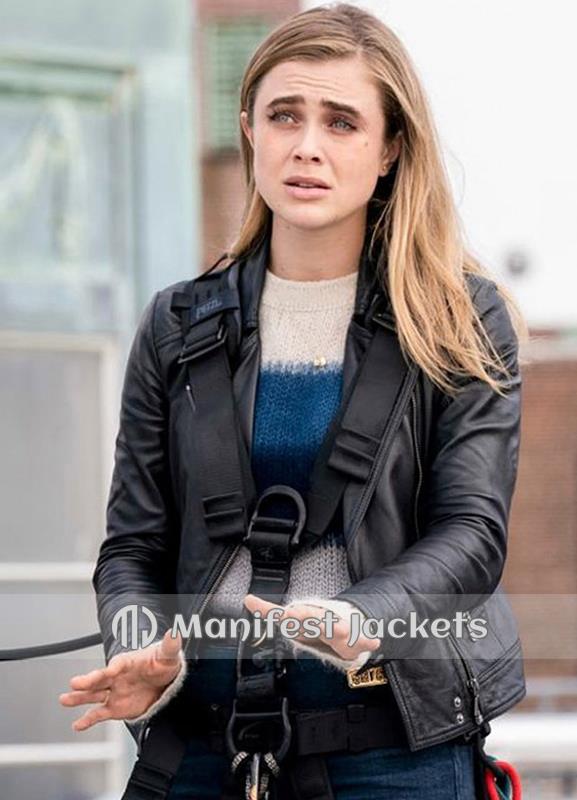 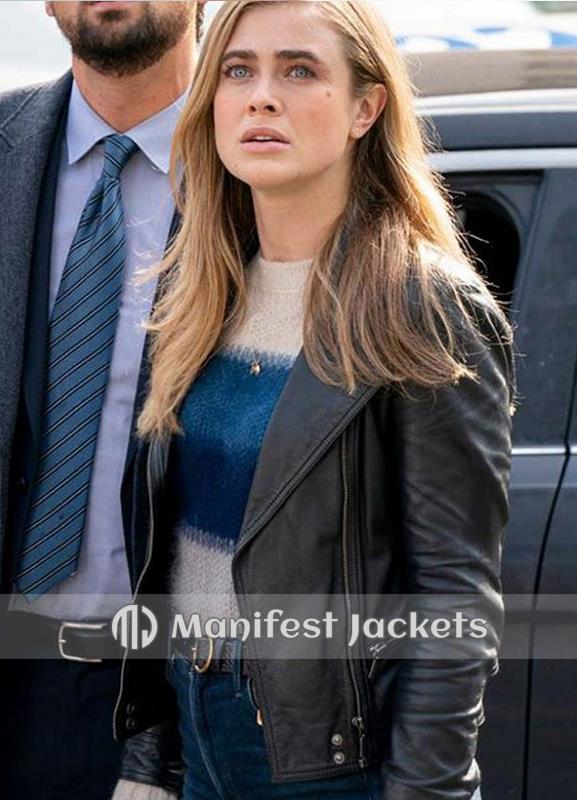 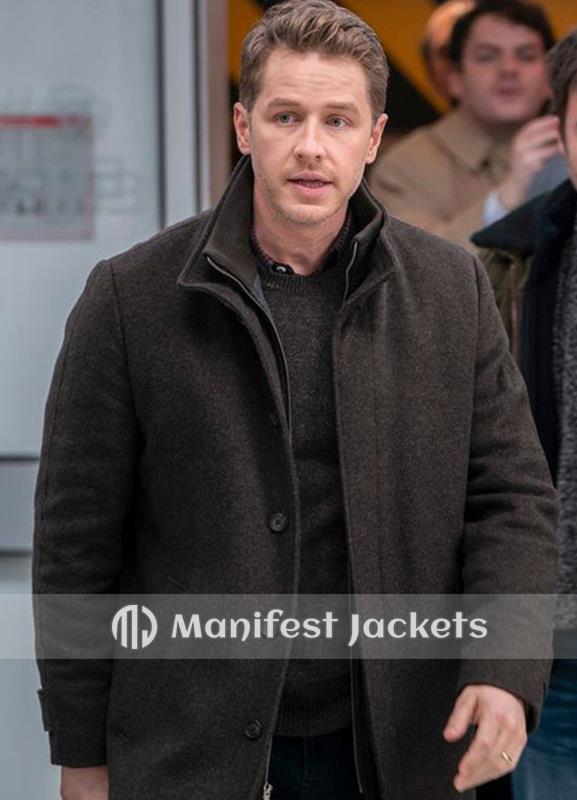 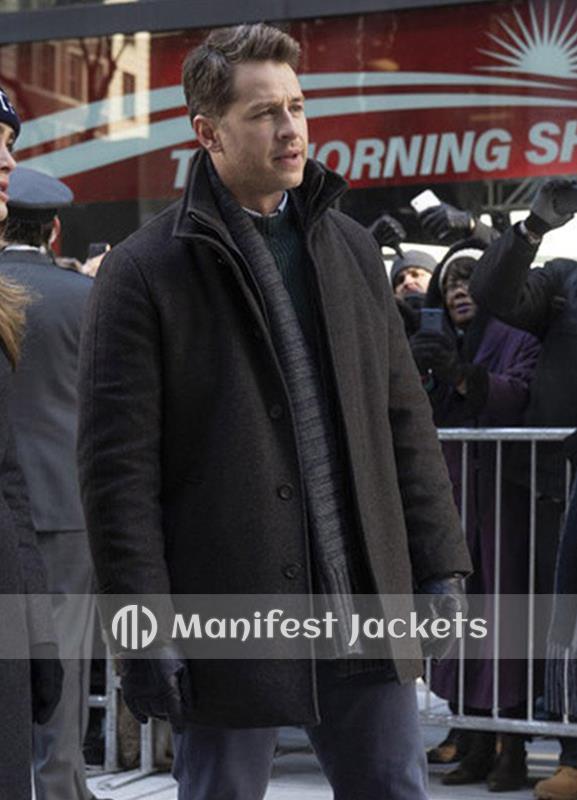 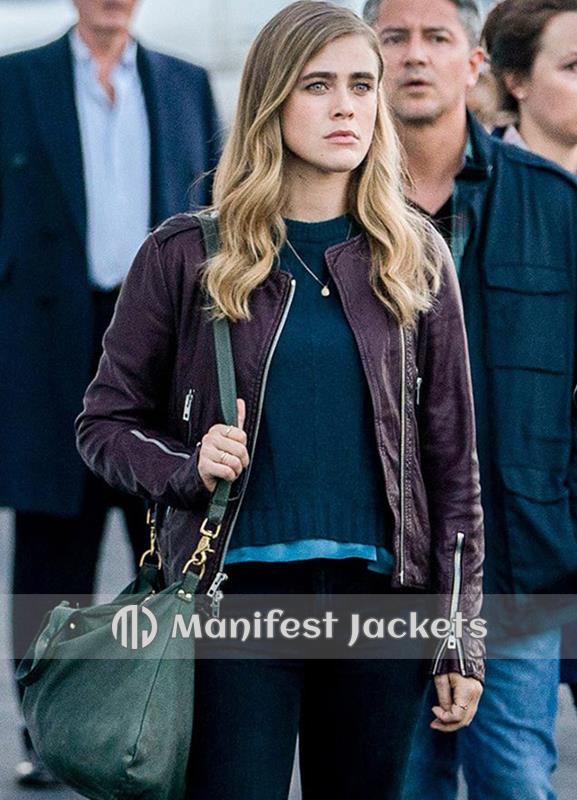 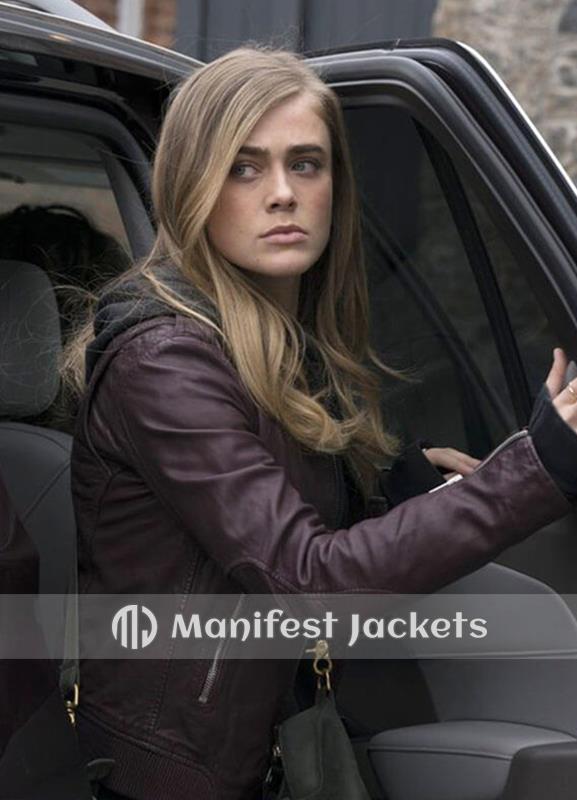 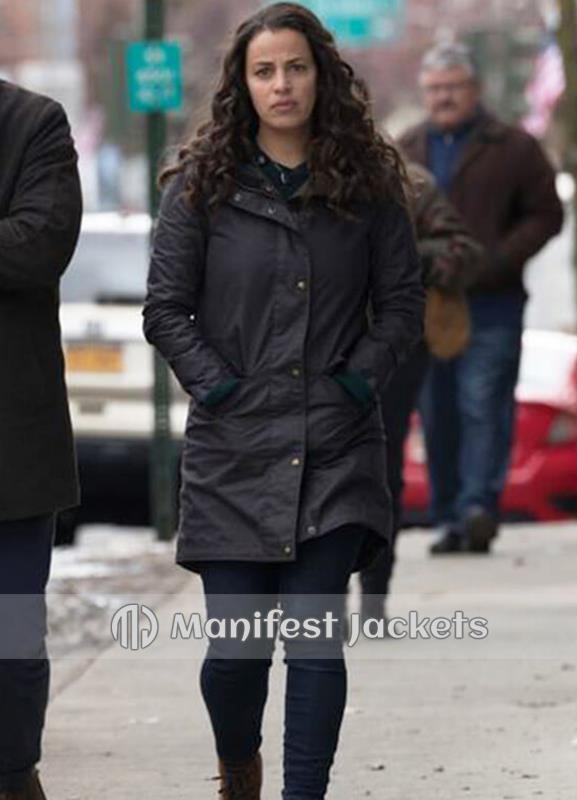 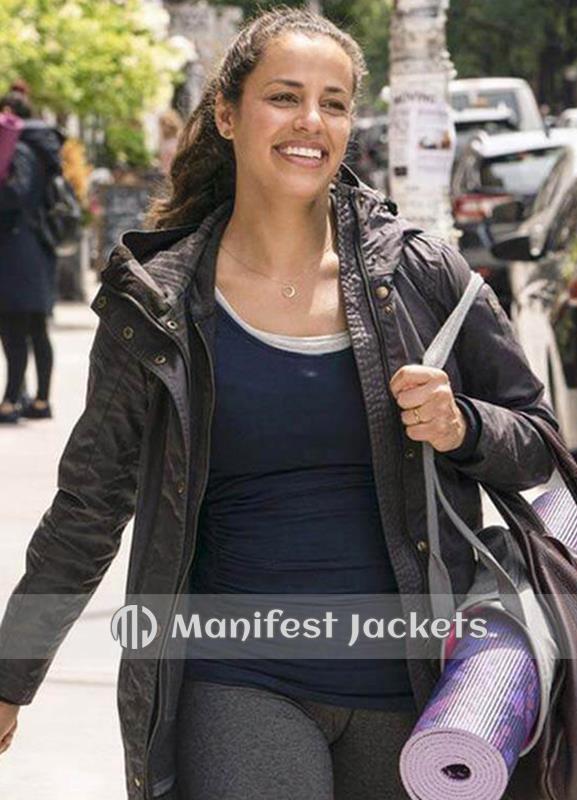 Manifest TV Series, All Men's Jackets are Ready for Sale. You Can Shop Now. 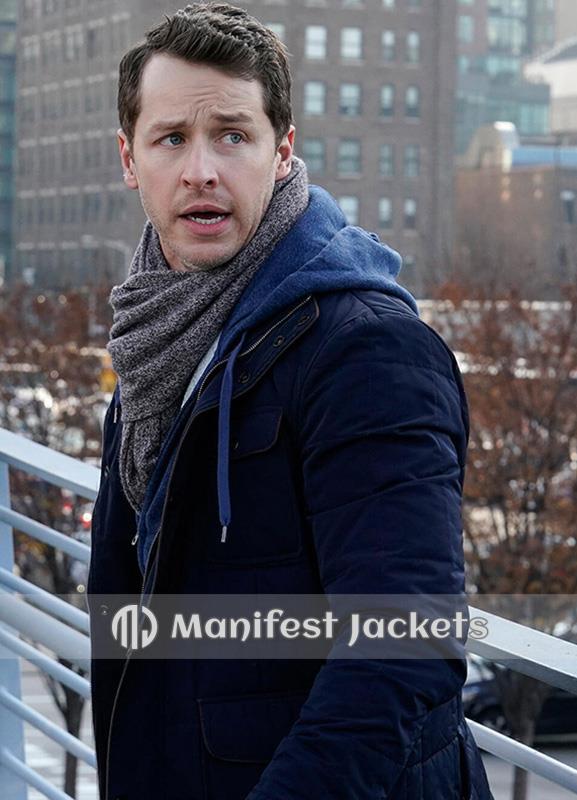 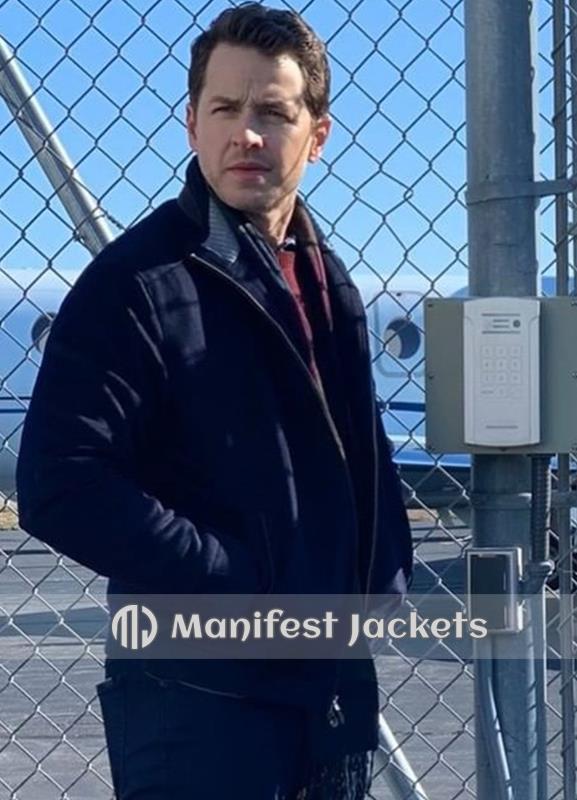 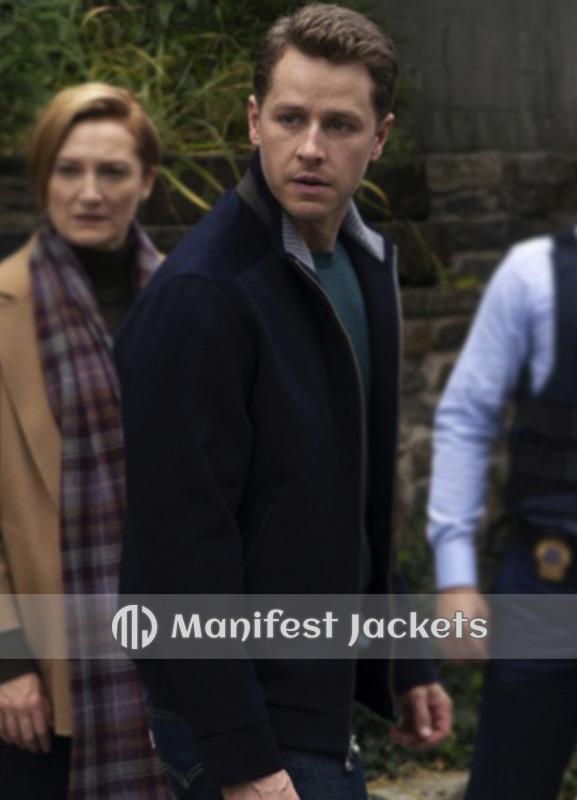 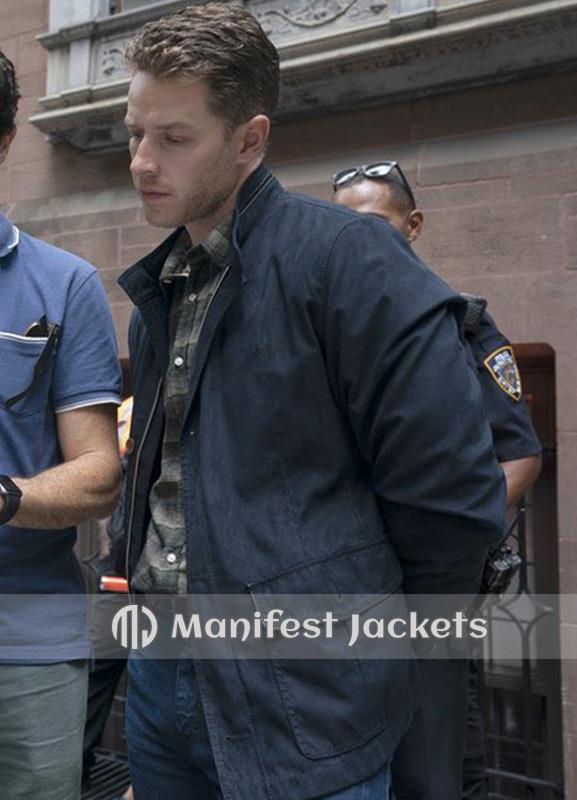 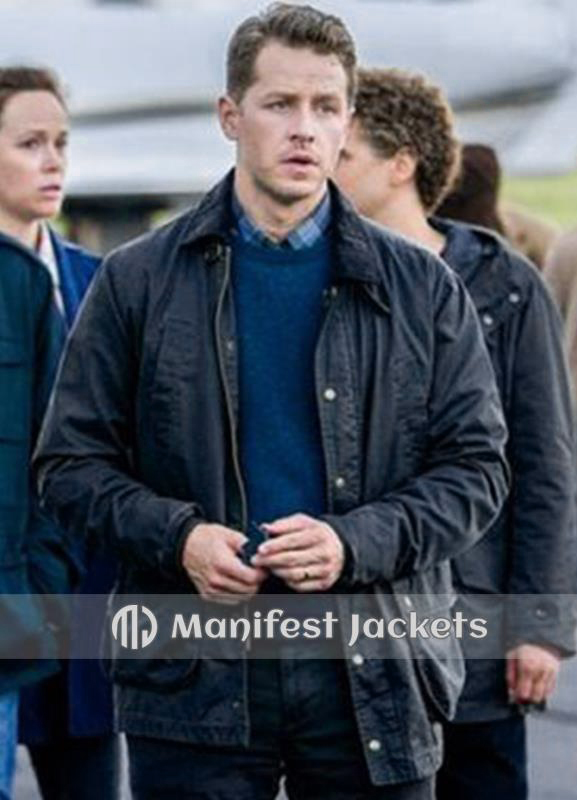 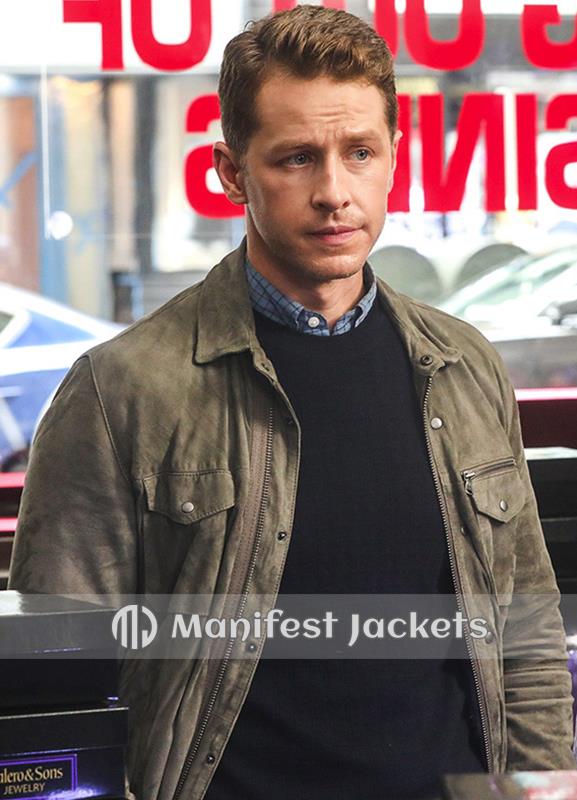 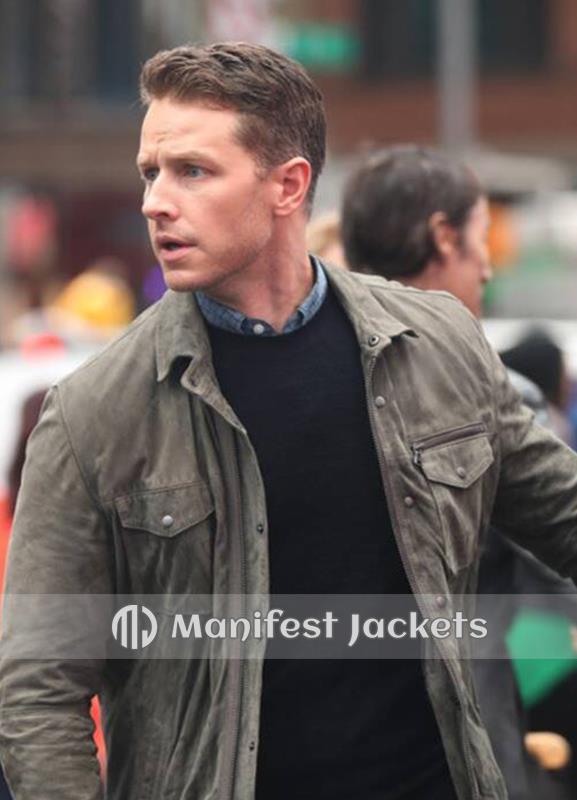 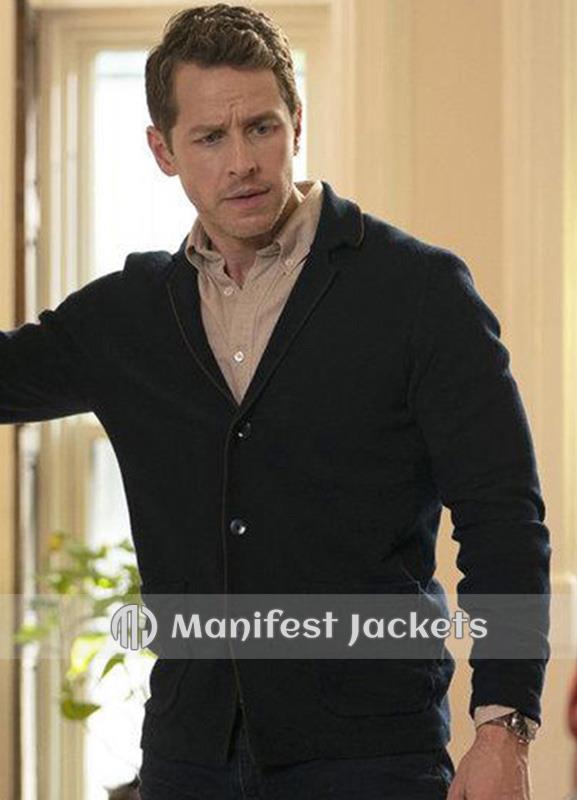 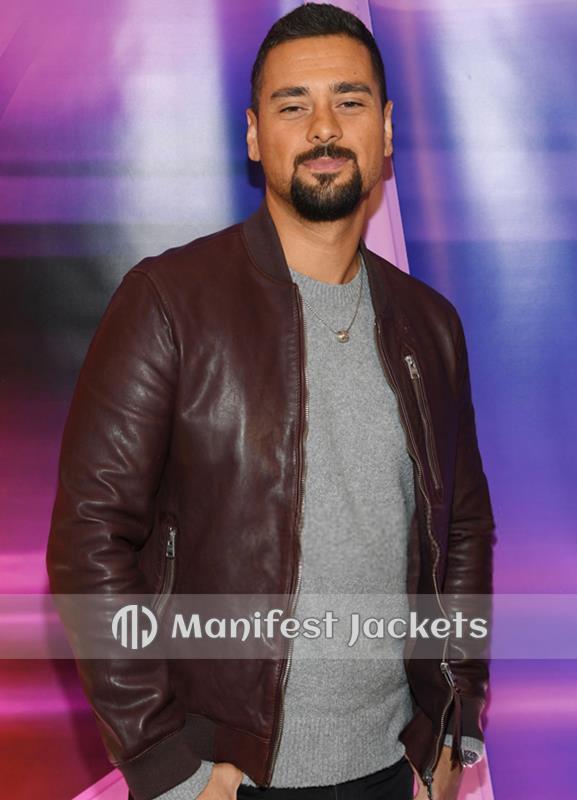 Manifest TV Series, All Women's Jackets are Ready for Sale. You Can Shop Now. 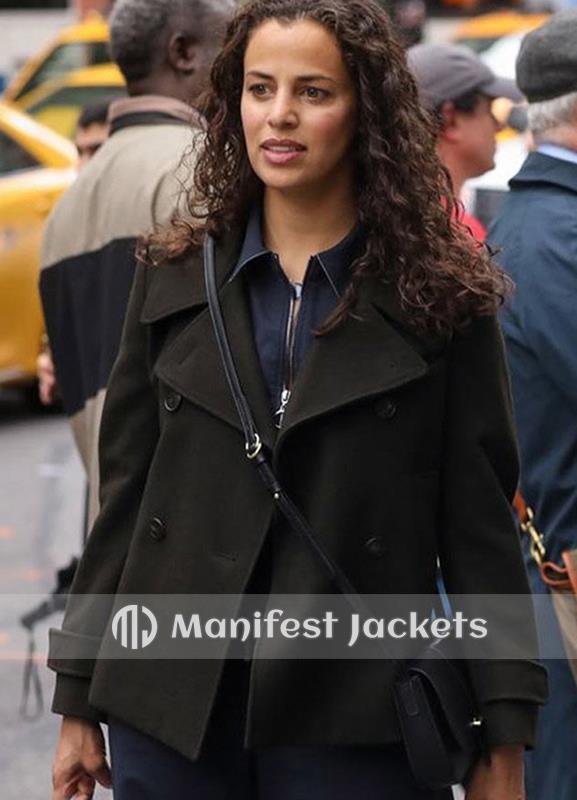 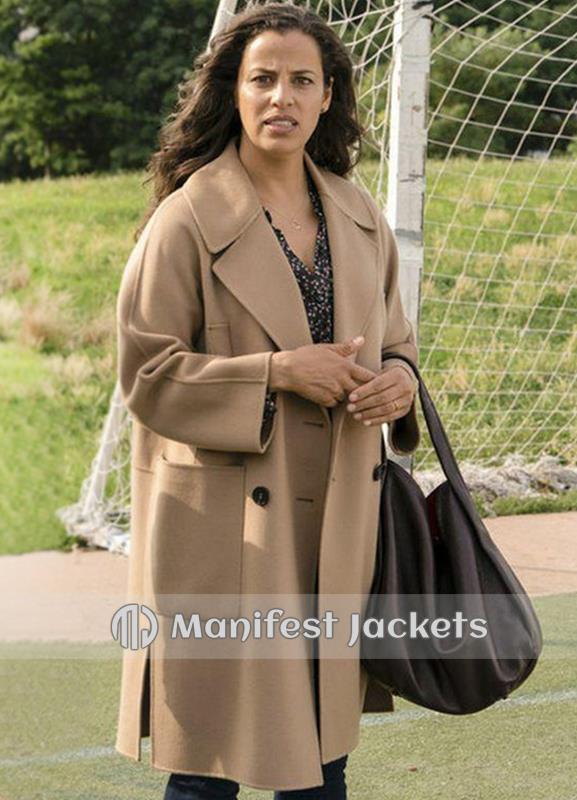 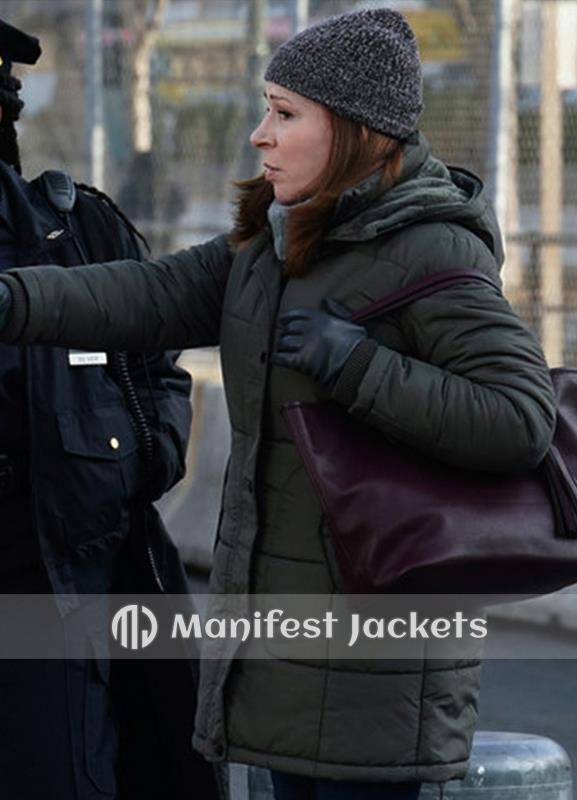 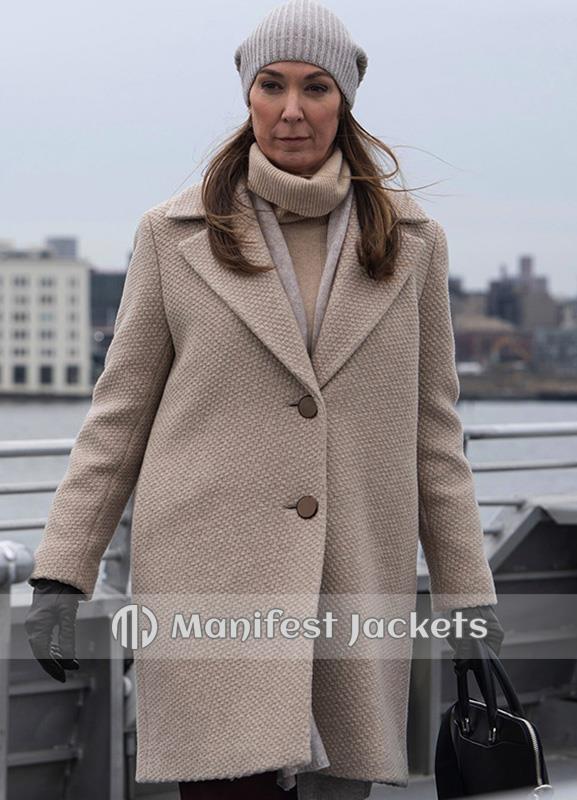 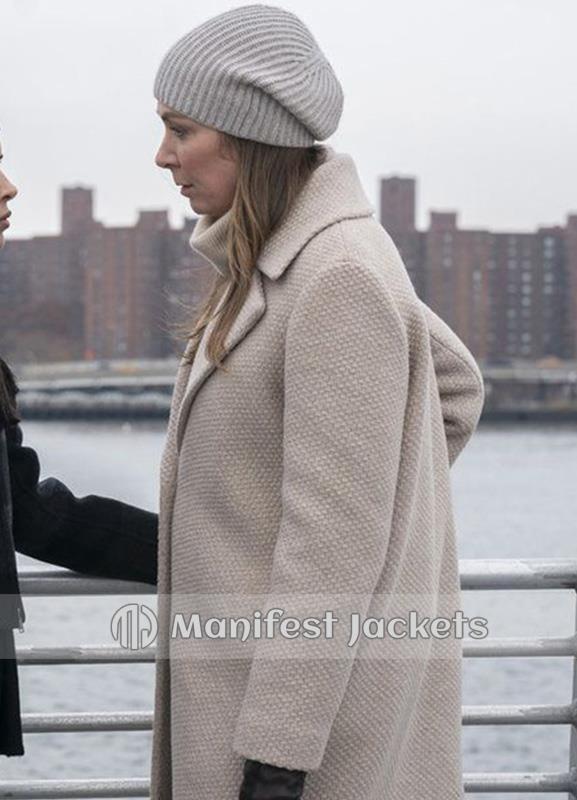 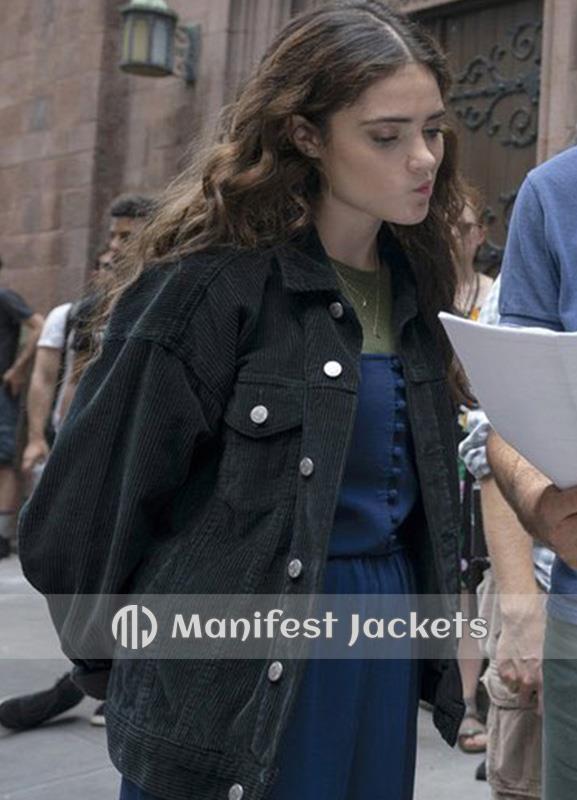 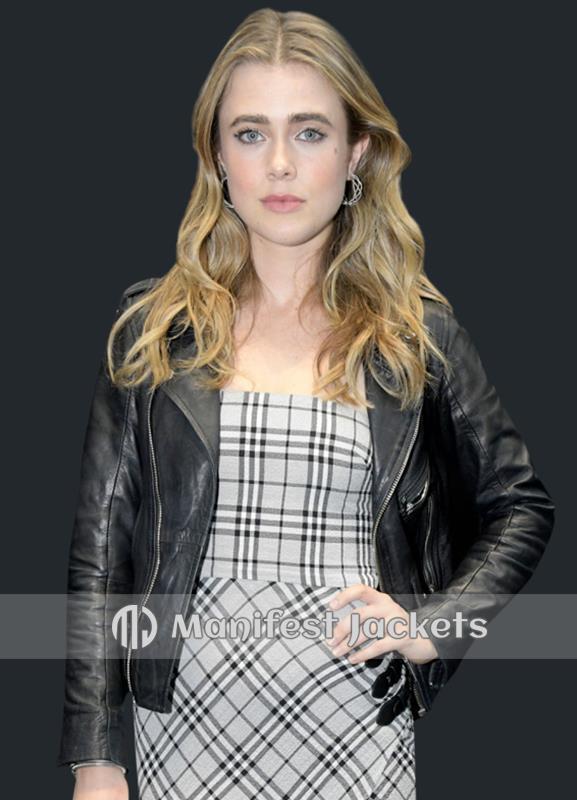 Our blogs are written entirely professionally in the interest of the audience.
Most blogs are for purchasing and guiding quality products
Blog

A glance at the Story, Production, and Casting of the Manifest TV Series

END_OF_DOCUMENT_TOKEN_TO_BE_REPLACED

10 Manifest Jackets, You Will Surely Want to Make Part of Your Wardrobe

END_OF_DOCUMENT_TOKEN_TO_BE_REPLACED

Manifest outfits make this show worth watching that gave many ideas to viewers for styling and fashion. The main element of the Manifest outfits was jackets. whenever Manifest shows getting popular among people, the demand for Manifest character jackets hit high. All of those outfits including Ben Stone Jacket, Ben Stone Leather Jacket, Ben Stone Wool Coat, Michaela Stone Leather Jacket, Michaela Stone Wool Coat, or Grace Stone Coat, etc, are available at our site at a very reasonable price.

Manifest Jackets manufacture high-quality manifest clothing for our valuable customers at very affordable prices. Crafted by our finest experts and designed with great care. The material used in manufacturing is 100% genuine that gives an immense feeling of comfort.

It is true that some TV series make our minds stun and make us think deeply. And then we get so interested in this series that we keep thinking about what’s going to happen next.

As far as the cast is concerned, it includes many superstars like Melissa Roxburgh as Michaela Stone, Josh Dallas as Ben Stone, Athena Karkanis as Grace Stone, Luna Blaise as Olive Stone, etc, many others who steal the show with their outstanding performance.

Overview Of The Manifest TV Series:

Manifest TV series is one of them that brought lots of suspense during the streaming of episodes. And this thing is absolutely true that no one even the makers of this TV series never imagined that this supernatural drama show becomes the most-watched series of all time. The series unfolded so fast that people flocked to it. Manifest is an American drama series created by Jeff Rake. The TV series has had three very successful seasons ever since it was released in September 2018. Manifest TV series brings the thriller mystery and supernatural fantasy genre when a plane mysteriously disappeared while on a flight. To the shock of all, the plane comes after five years and lands at the airport.

Free shipping on all US orders overs.

Return within 10 days for an exchange.

We ensure secure payment with PEV.

close
Start typing to see products you are looking for.